NAGPRA In a Nutshell

All information provided by this guide is for instructional purposes only, and It should not be construed or considered to be legal advice.  Always consult an attorney to determine your legal rights.

Since the 1960’s, congress has enacted laws aimed at controlling the impact of government actions on cultural facets of the environment, such as things that have significance ascribed to them based on their place in the community life and history. Cultural resource laws have made a difference since their inception, preventing projects that would harm or eliminate places held dear to people.

The Archaeological Resources Protection Act of 1979 (ARPA)was enactment as recognition that archaeological resources are an irreplaceable part of America's heritage and that they were endangered increasingly because of the escalating commercial value of a small portion of the contents of archaeological sites.

These two governmental actions resulted in repatriation (Items being returned to the locations they came from) of thousands of artifacts and human remains throughout the country, and the prosecution of looters who placed these culturally significant items in danger of being damaged or lost forever. 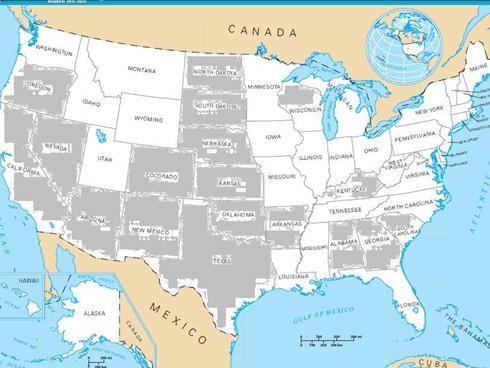