Energy Law Initiative and other think-tanks 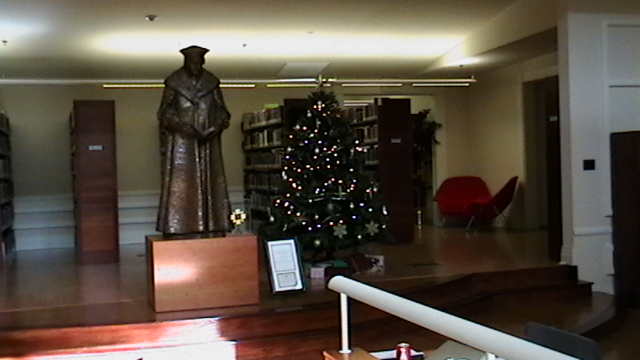 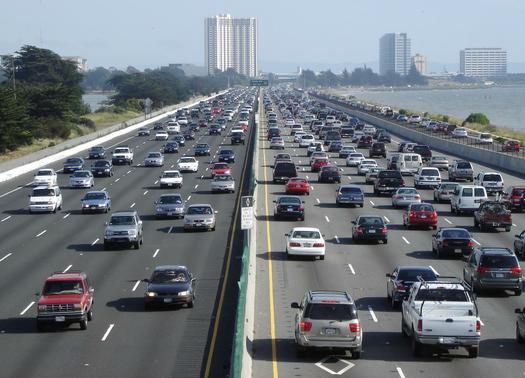 Energy laws govern the use and taxation of energy, both renewable and non-renewable. These laws are the primary authorities related to energy. In contrast, energy policy refers to the policy and politics of energy. Africa does not have a significant energy law. Albania has an oil and gas institute. Saudi Arabia has some laws concerning energy, especially oil and gas law. Saudi Arabia is the largest oil producer in the world and therefore its energy law has great influence over the world's overall energy supply. This section concerns the law of the United States, as well as the states that are the most populous or largest producers of energy. 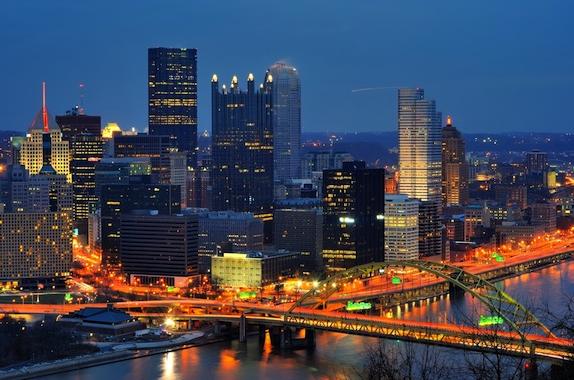 The Marcellus Shale Coalition's online business directory of small and medium-size firms of the oil and gas supply chain.