The Slippery Slope: The Evolution of Euthanasia in the United States 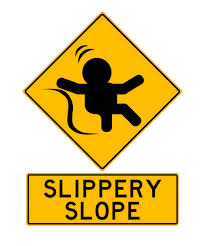 Mankind has a history of trying to cheat death through the development of medical advancements keeping man alive long past natural death.  While there are those who want to extend life, there are also individuals who want to hasten their death. Since the conception of the Untied States, every state had laws against suicide and/or physician assisted suicide.  In the last twenty years, the United States went from a complete ban on euthanaia to a national acceptance of passive euthanaisa and four states legalizing active voluntary euthanasia ("Death with Dignity").   As of 2014, Belgium was the first nation to legalize active involuntary euthanasia, which will surely have an impact on the United States as the notion of "dying with dignity" spreads.

The purpose of this research guide is to give law students and practitioners an understanding of the quickly evolving subject of euthanasia.  Throughout the guide, the focus is on the four states that have legalized physician-assisted suicide.  In the remaining forty-six states, the act remains criminally punishible and the laws vary from state-to-state on penalties. 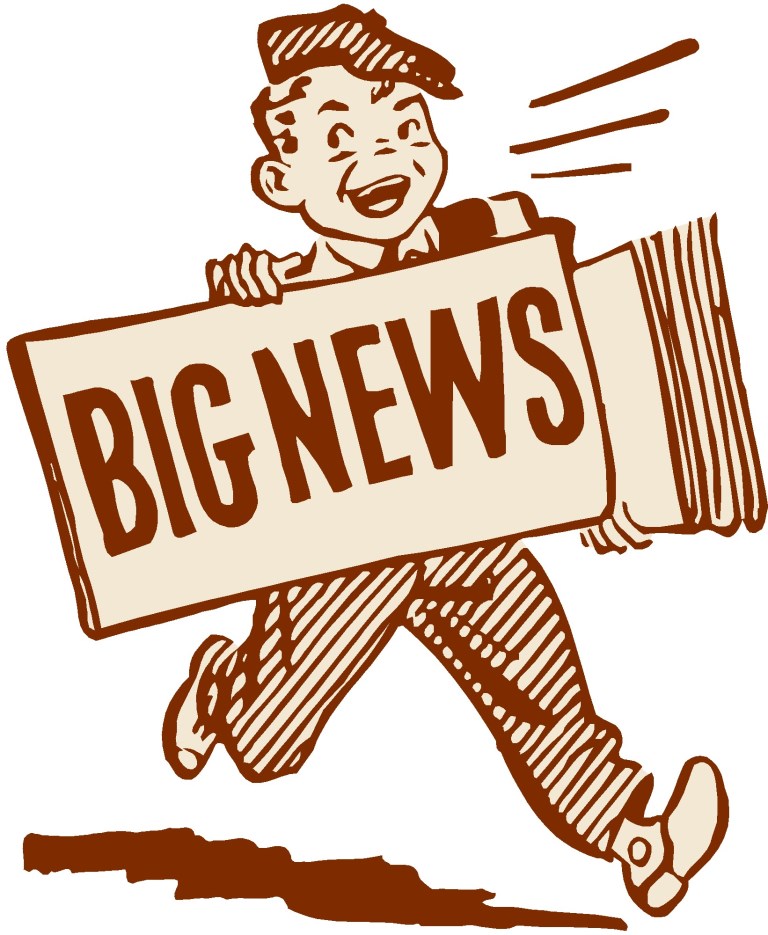 From Private Ordeal to National Fight: The Case of Terri Schiavo

‘Aid in Dying’ Movement Takes Hold in Some States

Lifting From Others the Burden of Your Own Death

Should Terminally Ill Children Have the Right to Ask for Their Own Deaths? 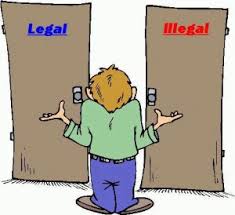 Voluntary Active and Passive Euthanasia involves a conscious choice by the patient.

Active voluntary euthanasia: the patient by choice is seeking to hasten their death through medical means.

Passive voluntary euthanasia: the choice of the patient to withdrawal care or the taking of measures to prevent care.

Involuntary Passive and Active Euthanasia puts the life of the patient in the hands of a third party.

Passive involuntary euthanasia: the withdrawal of care or cessation of life saving measures when the patient is unconscious, typically a choice of family members.

Active involuntary euthanasia: occurs when the patients are unable to make the choice for themselves and a doctor or family member chooses to hasten the death through medical means.

Advanced directives: instructions expressing a patient’s wishes in regards to health treatment, preventing emotional tolls on the patients/families and include: living wills, durable power of attorney, and Do Not Resuscitate (DNR) orders.

Where Active Euthanasia is Currently Legal? 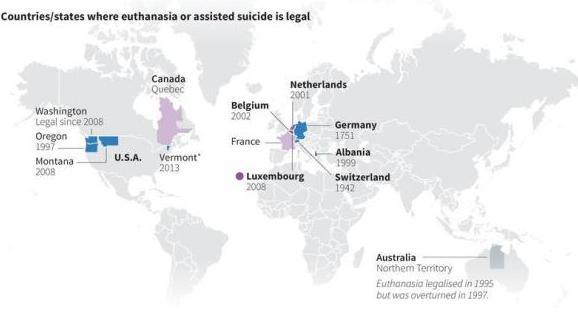