That Fruit is Poisonous 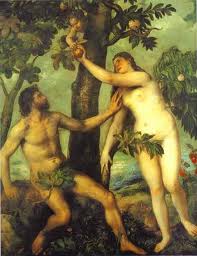 The fruit of the poisonous tree doctrine is an application of the Exclusionary Rule that applies, with exception, to evidence obtained due to illegal police conduct. This doctrine essentially means that not only should the evidence obtained by the illegally searched should be excluded (the tree), but also all other evidence that flows therefrom (the fruit from the tree) should also be suppressed. This Rule is important to keep in mind when examining the Exclusionary Rule. This doctrine was crafted in the case Silverthorne Lumber Co. v. United States, 251 U.S. 385 (1920).

In sum, the fruit of the poisonous tree doctrine can be viewed as an expansion of the exclusionary rule that applies to all evidence and derivative evidence obtained from the original unlawful activity. It is helpful when conducting this analysis to identify the tree, that is the original illegal state activity, and the fruit, the evidence that flows from either the illegal activity. 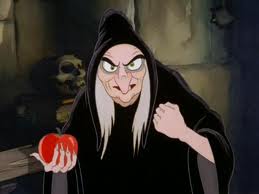 What Happens if the 4th, 5th or 6th Amendments are violated and the Exclusionary Rule Applies? 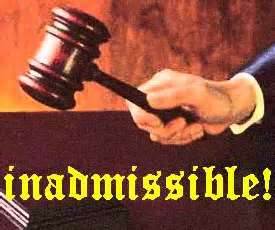 However, there are exceptions! 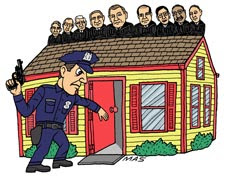 The Fourth Amendment to the Constitution of the United States of America states, "The right of the people to be secure in their persons, houses, papers, and effects, against unreasonable searches and seizures, shall not be violated..." This guide seeks to inform students and members of the public about what occurs after the police or another government actor violate the constitutional prohibition against unreasonable searches and seizures, also known as the Exclusionary Rule. This rule is a creature of the court and generally functions by excluding evidence from trial that is obtained through unconstitutional means. It is also important to note that the exclusionary rule also applies to violations of the 5th Amendment and the 6th Amendment.

How most lawyers who use the exclusionary rule feel: 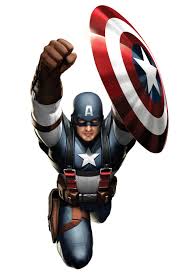 How most Non-lawyers think of the exclusionary rule: 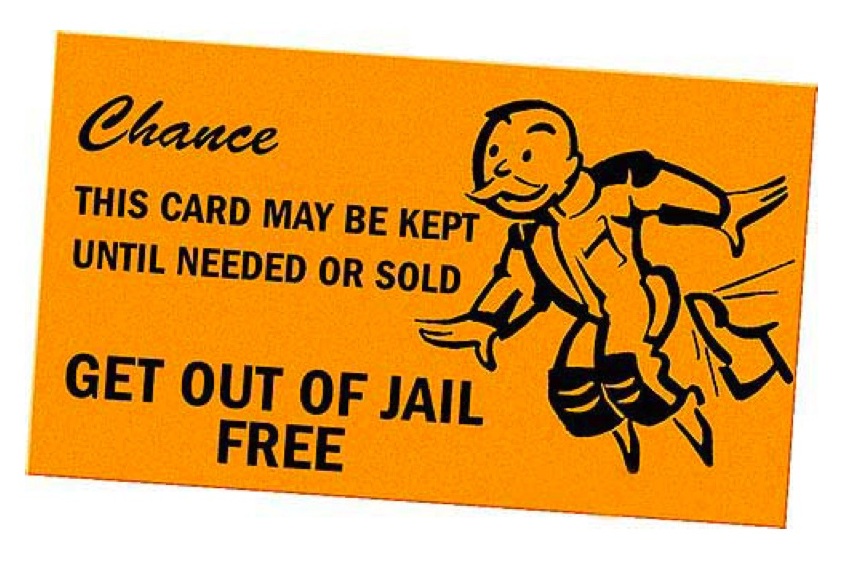 For a good summation of the Exclusionary rule, watch this video!